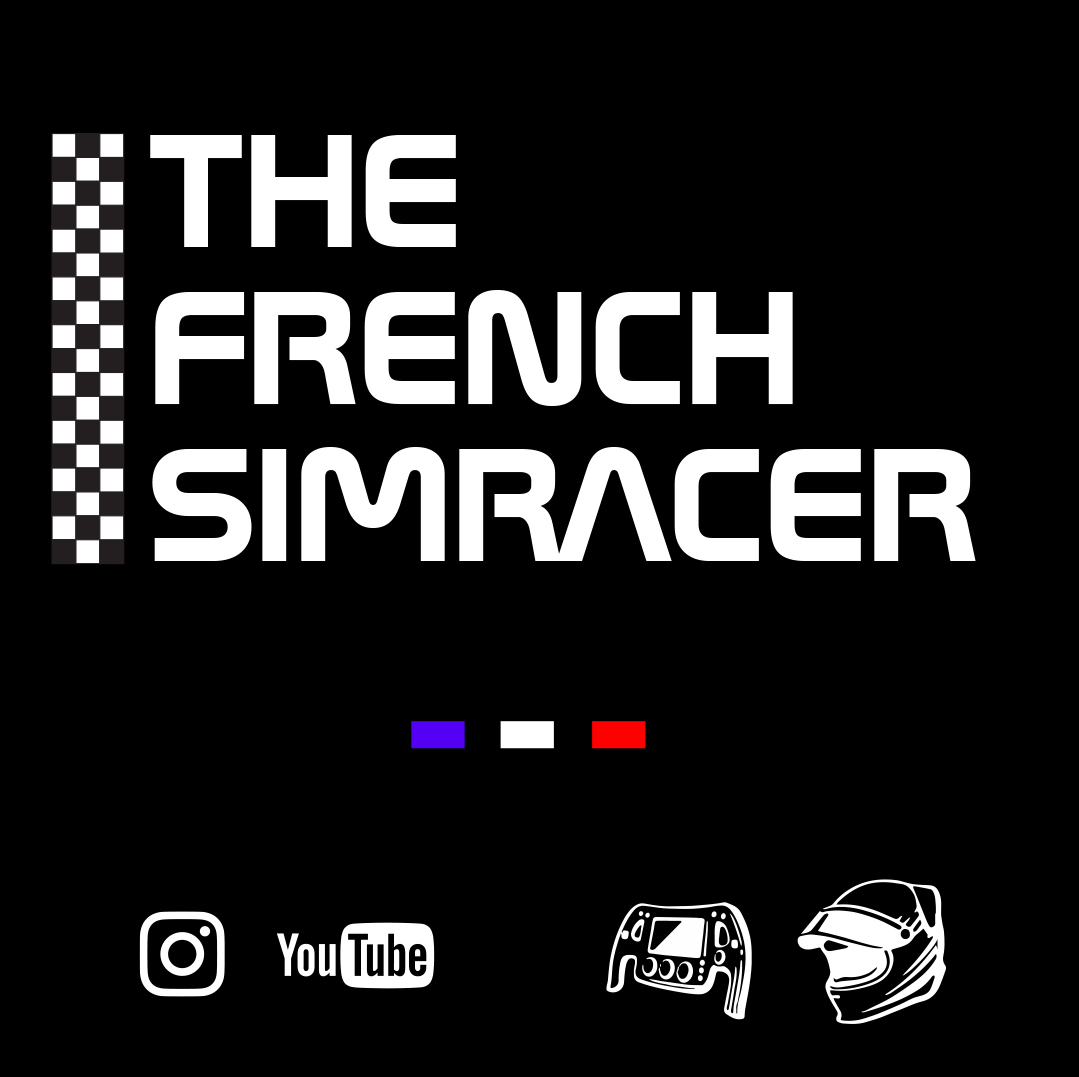 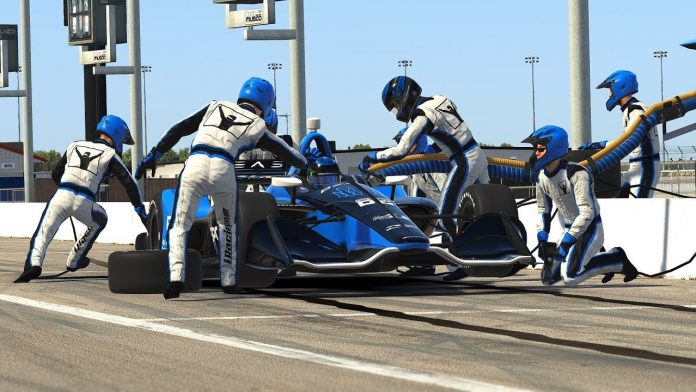 This release includes The Chili Bowl dirt oval track, and the fully animated IndyCar pit crews for all Dallara models! We’ve also included some fixes to keep your racing at top-notch to help you bring in the new year. Happy Holidays!

– Fixed a background issue that was causing some users to experience a slow response when taking some interface actions.

– A curative elixir has been given to all crew members who were suffering from a metallic skin condition. Hopefully, there are no lasting side effects.

– Fixed an issue where headlight flare effects were not rendering correctly during the day.

– Fixed an issue where the sky was not appearing behind the rest of the scene, and at a distance in 3D, when using nVidia3D.

– Fixed an issue where track-side objects could turn black at twilight when vehicle headlights were disabled.

– Some diffuse light is now added to the reflections of objects at night. This will correct an issue, as seen on the cones at Lime Rock Park, where reflective areas could appear black at night.

– Fixed an issue where static shadows on the track surface were not turning on or off when getting in or out of a car with different Replay vs Graphics settings.

– Fixed an issue with cloud lighting where it would incorrectly dim and then get brighter again at sunset and sunrise.

– The “Clock:” label has been changed to “Sim Time:” on the Replay screen.

– The short day-of-week name has been added to the displayed value, and changed the color of the value from red to black so that it does not stand out as much as the Session Time.

– A rule change for GTE pit stops has been implemented.
– – Cars must now re-fuel first and may only change tires once re-fueling is complete. This addresses both Members’ requests and the anticipated change in real-life WEC rules for the 2019/20 season.

– The variable name “dc” has been changed to “dp” based on if a driver control is tied to the F7 black box or not.

– Fixed an issue where the “TimeOfDay:” and “Date:” strings were not being pulled correctly.

– Fixed an issue where some wheels on opponent cars were not spinning correctly or were floating above the ground.

– Additional details have been added to more distant LODs of this vehicle to reduce popping seen when the model and textures down-sample.

– The flagger is now properly situated in his box.

– Removed some of the extra blue cones that block off the old Roval configuration road.

– Fixed a bump located at the exit of the infield road course near the light pole, and stitched up a terrain seam under the pit-out wall.

– NEW TRACK!
– – The Lucas Oil Chili Bowl Nationals, a brand new indoor dirt oval track, is now available for purchase in the iRacing Store!
– – Located at the Tulsa Expo Center in Oklahoma, racers from around the country across multiple disciplines come together to bear witness to what has been dubbed the ‘Super Bowl of Midget Racing’. The Chili Bowl Midget Nationals is a prestigious dirt racing event that has seen the likes of Tony Stewart, Kasey Kahne, Christopher Bell, Kyle Larson, Rico Abreu, and the Swindell family fill the grids. The inaugural Chili Bowl was organized by Lanny Edwards and partner Emmett Hahn. It was named after a local company who sponsored the first event. The race has been hosted at the Tulsa Expo Center since it was founded in 1987. The inaugural 1987 event consisted of 52 midgets competing in the 2-day event. The event now consists of four days of qualifiers for the Saturday night A-main event. The Chili Bowl’s key ingredient is the clay which once covered the adjacent fairgrounds. Without sun or wind to harm it, the indoor garden (roughly a quarter-mile circle) is heavily saturated so that the boldest dirt track artists of our time can truly shine. It accommodates over two hundred race rigs, bleachers for thousands of people, and an ever-growing trade show. To stroll the aisles of Tulsa’s QuikTrip Center, the home of The Golden Driller, is to rub shoulders with champions from across America.

– Grab yourself a helping of the fabled indoor dirt oval from the iRacing Store!

– Additional lightmaps have been added for greater detail at night.